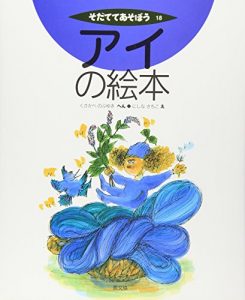 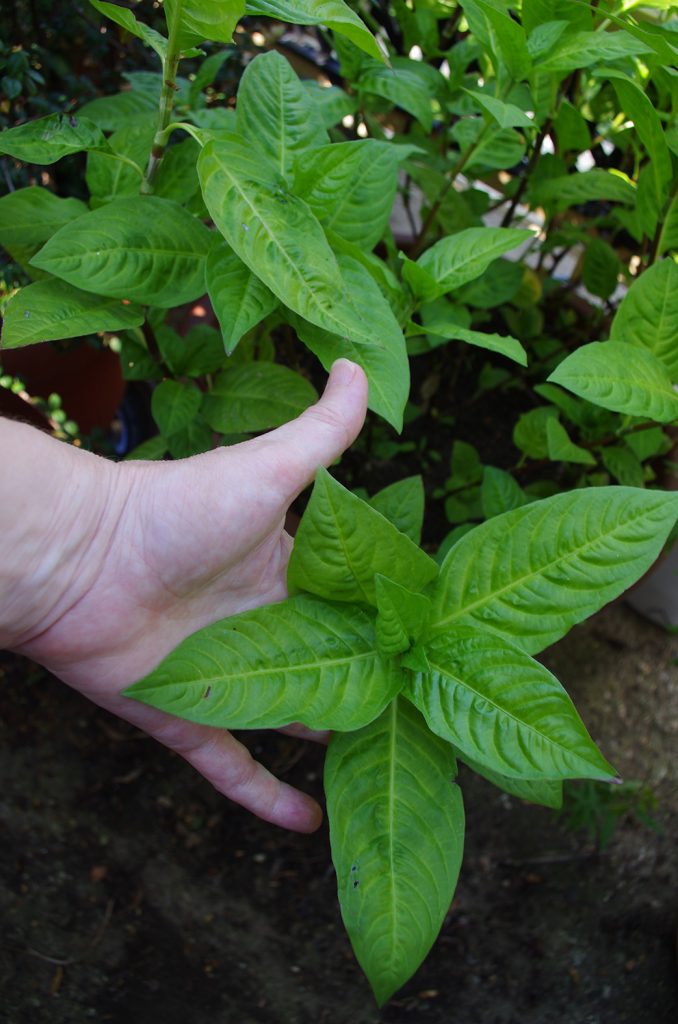 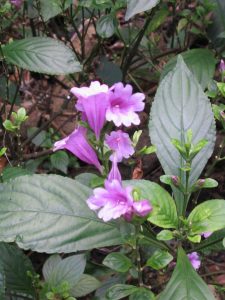 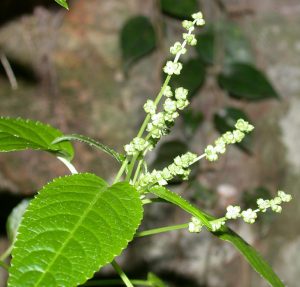 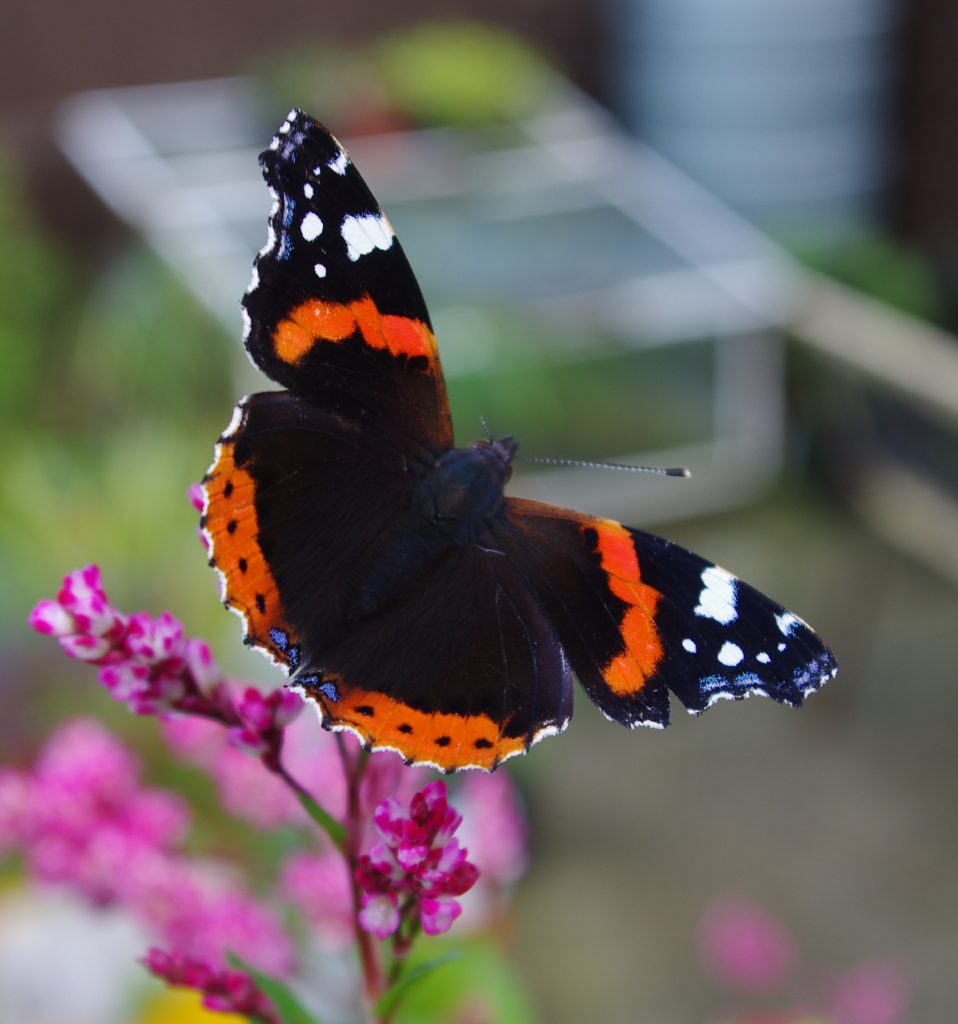 One thought on “The naming of Japanese Indigo varieties”