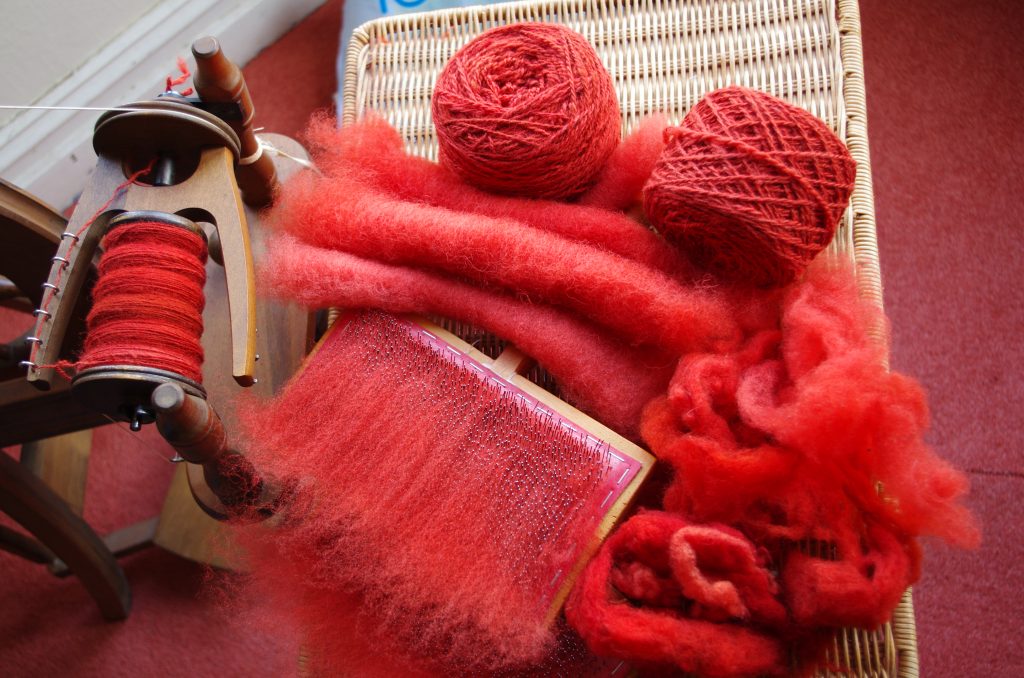 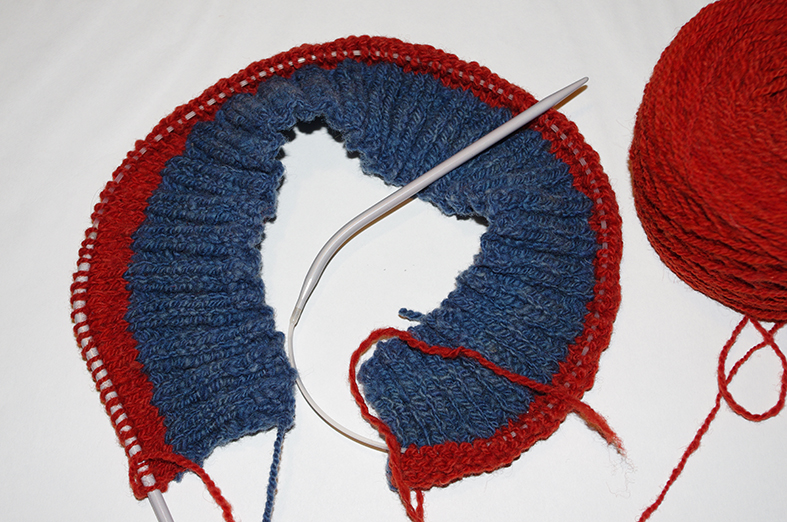 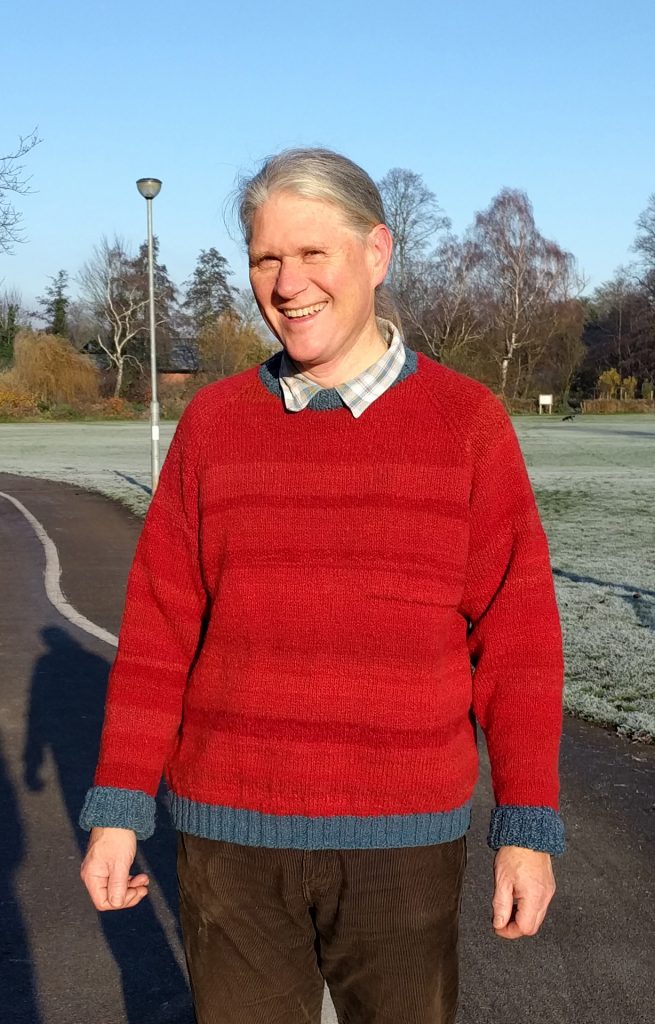 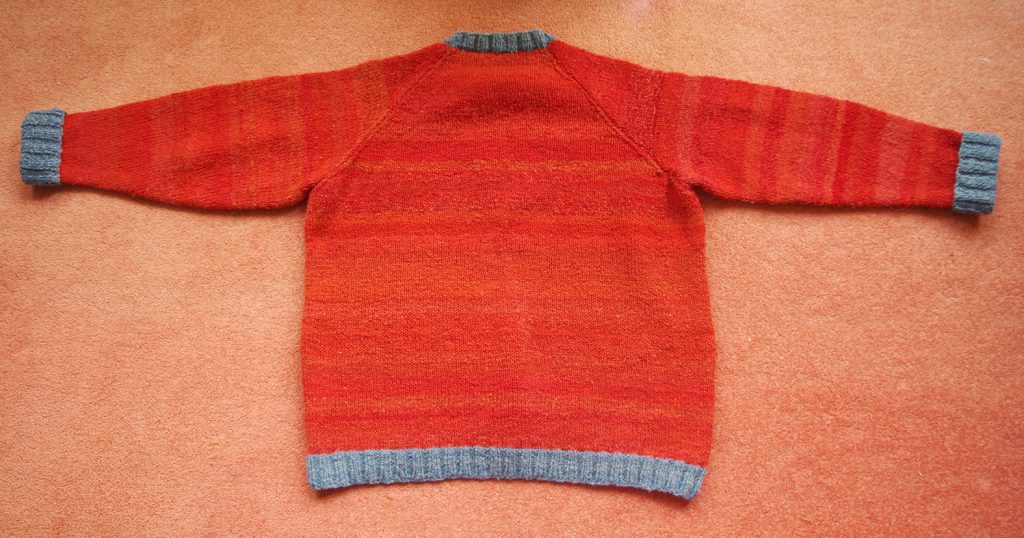 2 thoughts on “From fleece to jumper in 6 years”